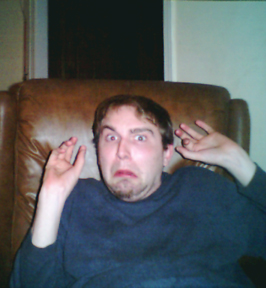 Today this pre-processed external memory module must protest the vile candidacy of one Hector McGinty. Mr. McGinty, if he can be named as such, is running for the West Dakota Congressional District 589 seat in Congress. We find his platform of honesty, integrity and gravy to be reprehensible. Specifically, the gravy portions of his campaign.

That gravy could be cheaply and speedily distributed to peoples of all classes in a timely fashion at minimal cost is absurd and insulting. Does Mr. McGinty, a filthy semblance of a man of Ecuadorean descent, truly believe that such class-baiting vitriol on the subject of gravy is truly a cohesive campaign platform which will bring his constituents together? We think not.

Mr. McGinty’s gravy policies will only hurt West Dakota, the Nation and greater portions of Outer Mongolia. This publication says “no” to Hector McGinty*. We must instead officially back Republicrat Candidate Dave Nansyboie, a great West Dakotan who believes in everything for which this publication stands.

*This publication will, however, take Mr. McGinty’s money in exchange for ad placement.

While we agree that most children are nuisances, we at Axes & Alleys have come to the conclusion, through logic and careful use of intellect, that children named Arthur are a supreme nuisance in society today. Forthwith, we call for the extermination of all current entities under the age of 15 who have been de-ennobled by their parents with the horrible moniker of Arthur.

Failure to follow through with our plan will quite likely result in the death of society as a whole and the diminution of our great State. Soon we may be only a society of Arthurs, blandly tossed about by a cold wind of indifference.

Part I: A Gentleman’s Wager 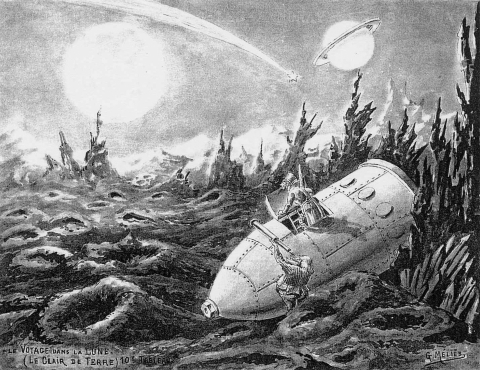 It was a good evening for a late supper and hence the well-endowed fellows had gathered at the Royal Society for a light supper of roasted hollandaise pheasant with mustard toasted Ceylon rice and tomatoes with a sort of dry bread crumb topping. Alongside was a brisk salad of cucumber and radish, fresh and succulent, wet with the dew of the north country.

Afterward were served a savory toast of melba with brie and other soft Continental cheeses arranged on a silver platter for convenience. Ethiopian coffee was brought out in perfect porcelain cups and matching saucers which bore the symbol of the Chinese dynasty of Ming. Raspberry almond tortes complemented the festivities. The tortes were of course prepared by the Royal Society’s expert pastry chef Pierre DuMonde, a Parisian whose saucy attitudes were equaled only by the sauciness of his casseroles. He had served under the rotund and mustachioed Belico Concito, a Spaniard master chef whose Liberian delicacies were well sought after by discerning gentlemen of the more fashionable palates and of the more fashionable of London’s districts.

On the evening in question, the grouping of gentlemen, purveyors of the insatiably trophened consumables of the Royal Society, moved their persons into the anteroom. There, the servants placed in each manicured hand a decanter of Cognac, a birch-barrel aged beverage from the distillers of the ruddy Chateau de Bivouac deep within the rolling hills and rustled fronds of the Cognac region of the French Republic.

As the bells of the Church of St. Francis the Aggressor (a gift to the town from the Ladies’ Association of Gardeners of Lower Buxley) began to chime out nine of the clock, Sir Rutherford Limney- Smythe Humbridge, Earl of Cuxwold, stood up his imposing twelve stone figure upon his ivory crutches, his cleft chin and low cut jaw the mark of the Humbridge family since the days of Edward IV. His freshly-starched shirt and cuffs were from Lloyd’s and Halbart’s of Dorset Street and were a finely hewn cream colour, a dainty mixture of Welsh linen and Egyptian cotton. The coat and vest, festooned with tails, were a woven ermine hair with sable trim, cut about the shoulders in such a way as to accentuate the glimmering epaulettes. The doublebreasted suit was fastened by gold buttons, each a full three-quarters of an Imperial inch across, with silver inlay detailing an engraved emblem of the seal of the Earl of Cuxwold. The Earl’s pantaloons and breach hampers were matched in the Cumberland style of trouser. His shoes were double-clasped Irish leather of the antiquated sort, a cunning colliery on the whole of the ensemble.

As the bell tower terminated its pronouncements, he spoke with the cuckholded voice of a half-enraged, half-timid bullfinch. “Gentlemen,” he began, “I propose a wager.”

Be ready for next month’s exciting installment:

“Part II: A Most Interesting Piece of Furniture”

NEWS OF A CONSUMMATELY FRIVOLOUS NATURE
Based upon the experiences of the roving photographers and spies under the employ of this esteemed magazine in relation to persons of a well-known nature in the entertainment arts and sciences.

With Adeline Burris Youngling, Woman of the Metropolitan Area. Ms. Youngling is a fashionable member of the Ladies’ Fig Cake Baking Society of North Uxbridge, Montsylvania. 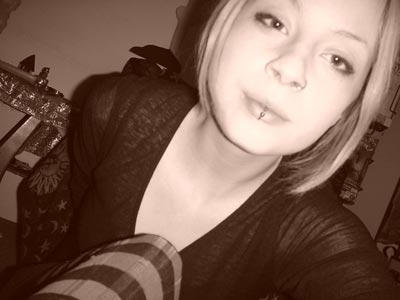 Eating Emperor
Renee Bautista and Zolban the Magnificent, supreme ruler of the Sepia Sector of the Galaxy, were spotted canoodling at Portly’s Bar and Grill by someone in the know. Our spy told us that Renee was sporting a mighty big kumquat on her finger…

Cloned Copy Banana Eater
Star of film, screen and stage, and major proponent of a meat only diet, Alan Guthman was seen eating a banana on East 1762nd Street. When asked for comment, Guthman’s flak Sid Sidney stated that the person eating the banana was actually Guthman’s new clone Tom.

Conquering Nomenclature
Alexander the Great has completed his campaign through south-central Asia, an area known for high crime and barbarian gang violence. Apparently, Mr. Great has named a city for his horse, Bucephalus, skirting his regular tradition of naming cities for himself. An insider has stated that Anturpal III has planned to name a city in Eastern Parthia after his left shoe, in response.

Seen Not Seen
Who was seen eating northine platunes in the park yesterday? Which famous zoning superintendent has a pregnant teenage daughter, artificially inseminated by the reanimated corpse of a long dead king? How many entertainment lawyers yesterday screwed in a light bulb? Which movie actress had absolutely nothing fantastic to say or do over the last year, including insights into yoga or the Kabbalah?

Head for Hair
Arnold Comproy has created a new method for clothing the human person. “I’ve discovered the brilliant idea of cutting the coverings from common animals, such as sheep and goats, and turning them into a covering for humans.” The new method, not yet named, is tapped to be the greatest invention since the creation of coverings for humans from plant materials. 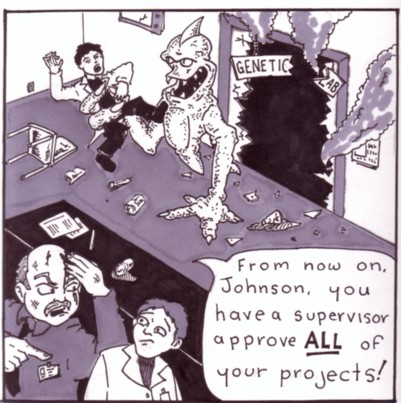 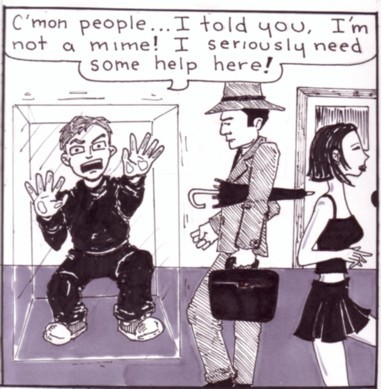 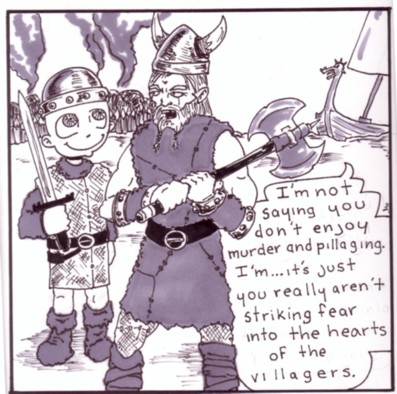 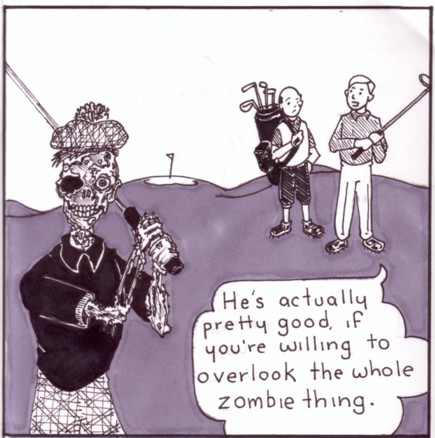