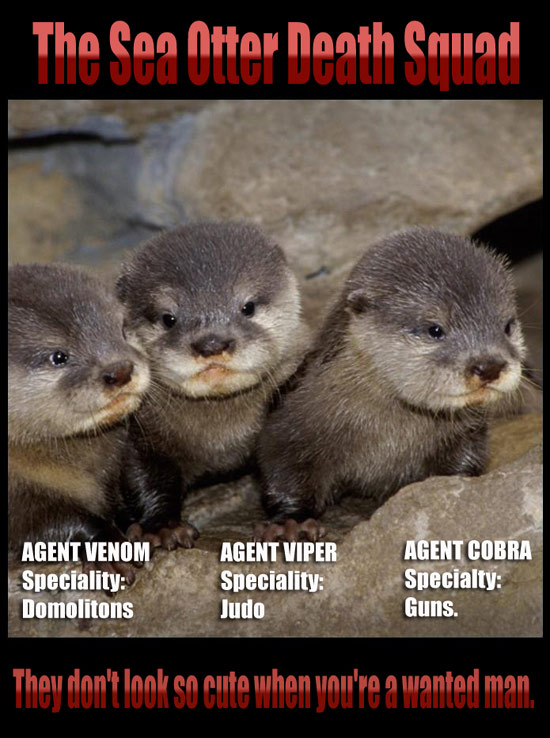 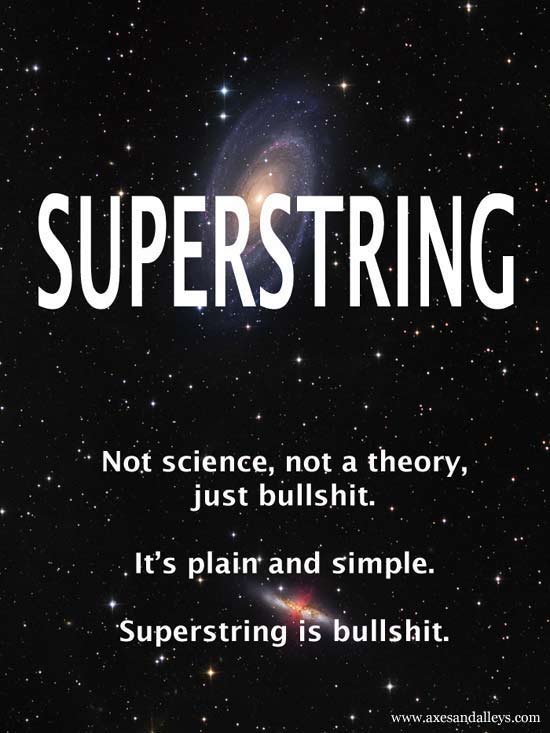 The Rango and Lem Chronicles

1. Cannibal chimpanzees.
2. Maggots eating a carcass.
3. The idea of my teeth shattering.
4. The eons-long dominance of the dinosaurs ended by a dumb rock.
5. People doing the Electric Slide.
6. The pain when you get a plantar wart wet.
7. Man-made holes where a forest once was.
8. The desperation of indie rock bands.
9. Floating plastic bags.
10. Coprolites.
11. Drazi.
12. Love Canal.
13. Mutually assured destruction.
14. People forgetting about you when you’re dead.
15. Greedy industrialists who get away with everything.
16. Unidentifiable stains on mattresses.
17. Biopsy procedures.
18. Severely conjoined twins.
19. Polyps of any sort.
20. Josef Stalin.
21. Mercury poisoning.
22. Burning tires on a foggy night.
23. That green stripe of algae you see on the wall at low tide.
24. A pigeon eating a chicken wing.
25. An endless array of oil refineries stretching to the horizon.
26. The smile on a widow’s face.
27. Filthy teddy bears in the toy bin at Salvation Army.
28. R. Lee Ermy’s eyebrows.
29. Second hand bedpans.
30. A senile man who asks me for pancakes.
31. The floor of a taxi cab.
32. Extremely large envelopes.
33. Hot air balloons full of rabid wolverines.
34. Free market capitalism.
35. The Mark of Cain.
36. Salt-Alum pelt tanning
37. The smell of a wet rail way bridge.
38. A bowl full of iron shavings.
39. Two nuns bathing in mashed potatoes.
40. Metric rulers.
41. The sound of a million bees stinging an old mule.
42. A pile of rusted hammers.
43. Brain dead Amish children.
44. A totally hot chick with a black eye.
45. Others’ misfortune.
46. The food no one wants at a buffet.
47. My dreams about cartilage.
48. Generic unscented industrial air freshener.
49. Paper bags full of burned out light bulbs.
50. Jennifer Morrison. 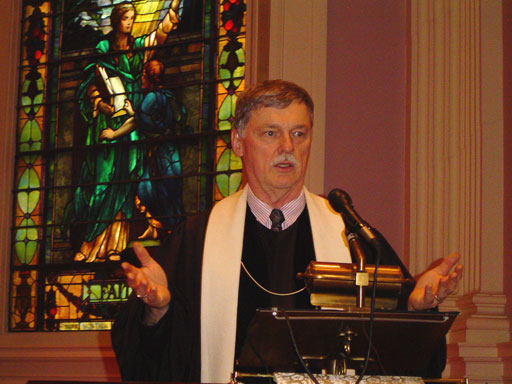 Rev. Wolfpatty is the new Kings County Parson Extraordinary. He is a noted prestidigitator able to steal back captured souls from under Satan’s nose.

My friends, I come here today to spread good news! Digging is a most holy vocation and surely the blessings of the Lord are upon the diggers of the world today. Why, the Holy Spirit itself is like unto the shovel of the lord, piercing the filth and muck to reveal all which is great in Creation.

I read about a group of diggers in the great and arid land of Turkey yesterday and with you I must share word of what they uncovered. For, you see, they have found none other than the original sinners: wise Adam and his helpmate Eve.

They found their bodies. Yes, dear parishioners, this news is indeed a rubber ball gag shoved roughly in the mouths of skeptics, doubters and evil. No longer will they laugh and prance about. Oh no.

For I’ve seen the pictures and examined the evidence. On the left they found the skeleton of a human male! Even more, the text under the picture said the body was “from approximately 4000 BC.” And praise be, that most holy of relics was missing a rib! One single rib was just gone!

What of the female? Why, she was right next to him. A human rib, plain as day. Sitting right on the ground next to Adam was a single rib. What could that single rib be but the Biblical Eve?

21 So the LORD God caused a deep
sleep to fall upon the man, and he
slept; then he took one of his ribs
and closed up its place with flesh.

22 And the rib that the LORD God
had taken from the man he made
into a woman and brought her to
the man.

23 Then the man said, “This at last
is bone of my bones and flesh of
my flesh;this one shall be called
Woman, for out of Man this one
was taken.”

Isn’t it a great day to go forth and spread the message of the Lord? For in spreading as the ants, or the lemmings, or the algal bloom we bring the light of the Word to the dark, creepy, stank and rancid crevices of the world. Free Hydrox cookies and storebrand Dr. Pepper, called “Dr. Soda” will be served in the assembly hall from 9:00 to 9:35 on Sunday.