H.G. Peterson is a deep-sea fisherman who is well known for his authorship of Cascading Walnuts: The US Occupation of Wysteria and its Socio-Economic Consequences. 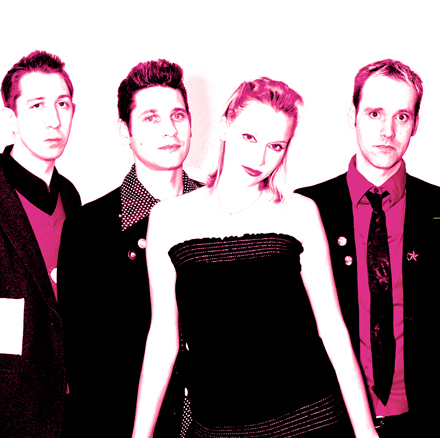 Not another few
escapist
minutae of heart

Rather our citizenry
Expression,
deeplycover Avenged

Rock lives
when
The Kids, they dance

Dangerous
broken youth have
no direction

Eight hours
an eternity
wait for it

Combustible liason
turn it upside
down 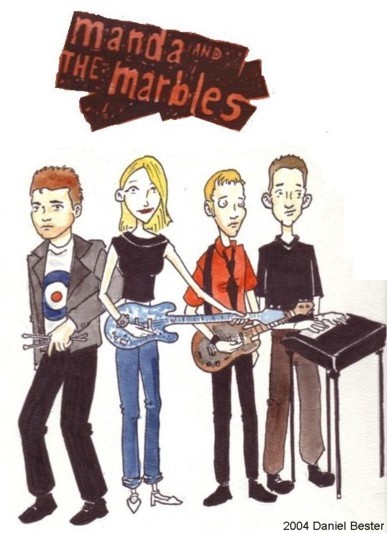 END_OF_DOCUMENT_TOKEN_TO_BE_REPLACED

Only a few times in life does one find a perfect album; that collection of songs that gives a voice to the ideas and feelings you have but are unable to articulate, a record that you can’t help but sing along with, a record that you love from start to finish, that stays in your CD player and your head for far longer that it ever probably should.
END_OF_DOCUMENT_TOKEN_TO_BE_REPLACED

It was a time of hope, a time for freedom and a time of tremendous possibilities…

The Soviet Union, which had once threatened the world with its godless communism, was no more…

The varied and once antagonistic nations of Europe stood on the brink of economic union….

The Internet was ready to revolutionize the way humanity communicated, bringing together people of all religions, nationalalities and ideologies into one unified global community….

And in the State of Ohio, a rag-tag group of rebels was about to start a musical revolution…. 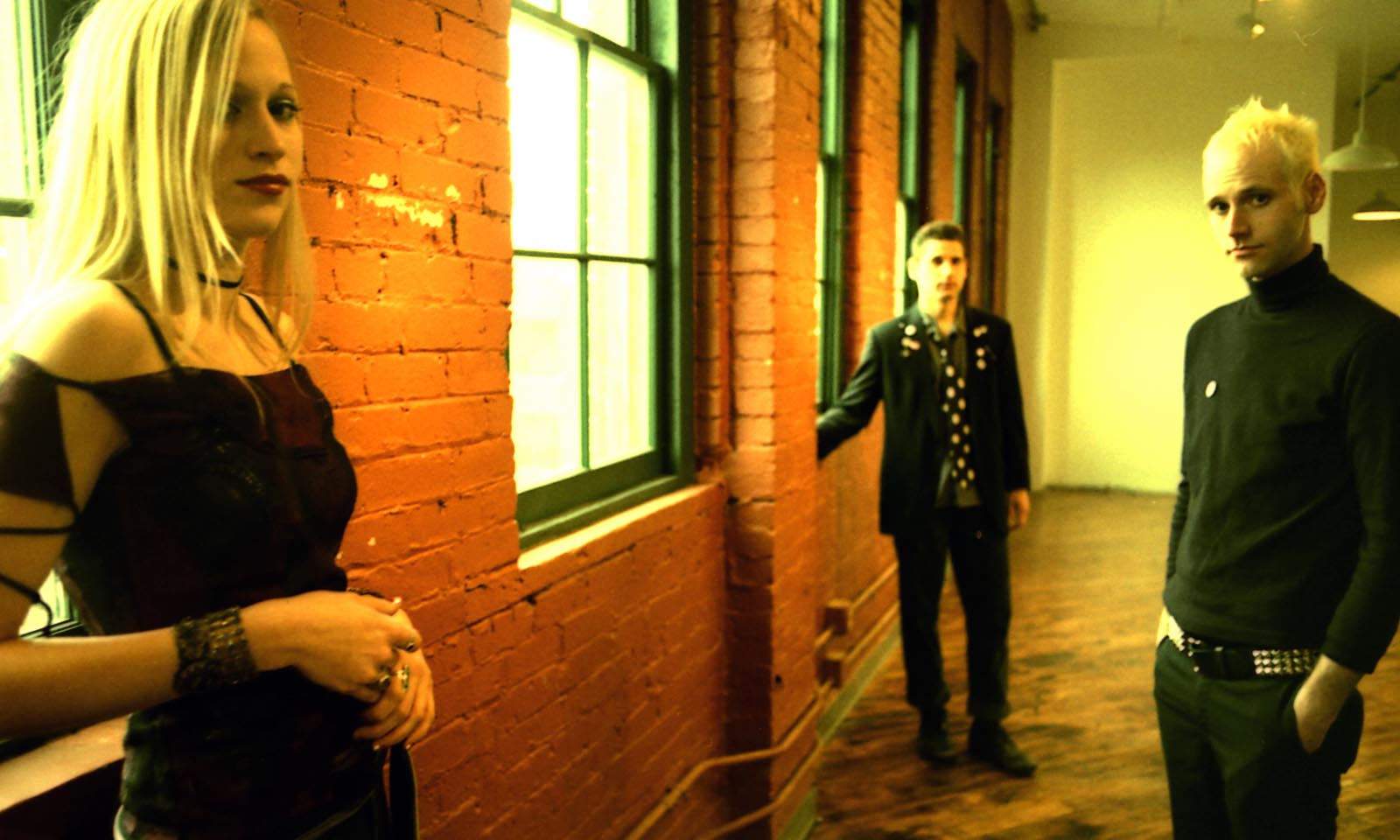 It would be a fateful night. The year was 1997, the month was August, the day was Tuesday, the hour was 8, and so on. The place was Phil’s Roller-Rama in Columbus, Ohio (“the Buckeye State”). Manda Marble, the master bass-player, had just won second place in the free-style figure roller skating competition and was celebrating with 7-Up and nacho-styled corn chips at the snack bar. It was then that the rink’s stage lights went up…the Trucker Hat Banjo Five was about to step up to the microphone.

The Trucker Hat Banjo Five had started the previous summer and had electrified the Columbus music scene with their unique mix of bluegrass, hiphop, funk, punk, oi, jazz, and Bavarian chamber music. Although they were both ground-breaking and innovative, internal problems threatened the band’s stability, and as would prove fortunate, their show at Phil’s Roller-Rama was to prove their last. 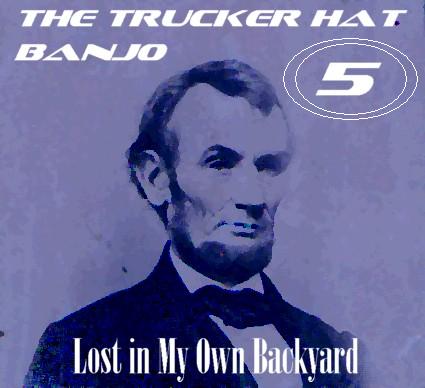 Accordion player Mark Slak and Rhythm-Violinist Joe A. Damage, left without a band to call their own, joined up with the young Marble to form a new band. The trio took their name from William Shakespeare’s As You Like It, forming up as:

Manda and the “Not see him since? Sir, sir, that cannot be:
But were I not the better part made mercy,
I should not seek an absent argument
Of my revenge, thou present. But look to it:
Find out thy brother, wheresoe’er he is;
Seek him with candle; bring him dead or living
Within this twelvemonth, or turn thou no more
To seek a living in our territory.
Thy lands and all things that thou dost call thine
Worth seizure do we seize into our hands,
Till thou canst quit thee by thy brothers mouth
Of what we think against thee”’s

Eventually it was decided that it would cost far too much to put this name on a t-shirt, and that it would be darn near impossible to put the band’s name on a legible button. The name would be dropped in early October, just before the band’s first show at the Day n’ Niter 24 Hour Laundromat and Pancake House in downtown Columbus. 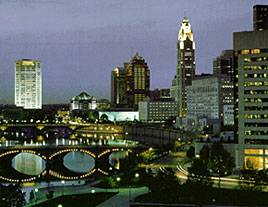 It was on that chilly autumn night that the world first witnessed Manda and the Marbles. Unfortunately for the band, they had been so busy choosing a new name that they had neglected to write a single song. The audience didn’t seem to mind, since Mark Slak’s hair was so nice to look at. Eventually this slight deficiency was solved, as was the issue of Joe A. Damage’s terrible narcolepsy affliction which had ruined several of the band’s earliest shows. When Manda Marble finally got around to purchasing a bass for herself, the band was ready to hit the big time in a big way.

Within a few months of getting together, Manda and the Marbles launched their first attack on the vulnerable music scene, with the release of Rock’s Not Dead, a septology of pure sonic force and driving power. So amazing was Rock’s Not Dead, that scientists working for the National Air and Space Administration (NASA) chose the song “Louise” as the Official Song of the Cassini-Huygens Mission to Saturn and Titan. When the spacecraft reached Saturn in July of 2004, speakers built into the probe blasted the Manda and the Marbles’s song throughout the Solar System. It was not heard, however, since sound cannot travel in a vacuum.

The past few years have seen remarkable and amazing things for the world’s most amazing musical combo. The Marbles’ continue their creation of fine music, putting out the albums Seduction, More Seduction, and Angels with Dirty Faces. The Marbles even managed to increased their numbers, and their musical prowess by 33.3 (repeating) percent in 2004, when keyboard player Elias donned the Sacred Gilded Daisy Chain of Cleveland and was officially inducted into the Order of the Marbles.

Throughout the past five deci-decades, Manda and the Marbles have forged for themselves not only a place in the music world, but a place for themselves in the pages of history. They have performed before Kings, Queens, Viceroys, Presidents, Arch-Bishops and Chairpersons of the Board. People across eight continents and five hundred countries have rocked out to their music. Their sounds have been featured in such hit films as “Beach Party Massacre,” “Typeset Titan: The Johannes Gutenberg Story,” and “Don Quixote 3000.” Former President Jimmy Carter has declared Manda and the Marbles “…the best hope for peace in the Middle East.” 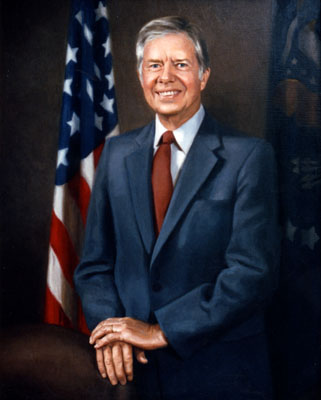 And, most recently, they were honored at The Slick Spot in Meridian Mississippi when drag queen Ida Bomb performed “Dangerous” on stage in a Manda-impersonation that witnesses could only describe as “…breathtaking…” 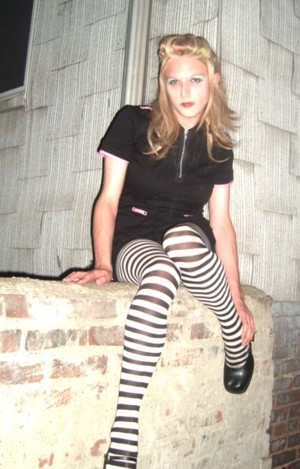 Without a doubt, the future will be bright for these shining stars….

No player could truly be a bass player without a bass to play. 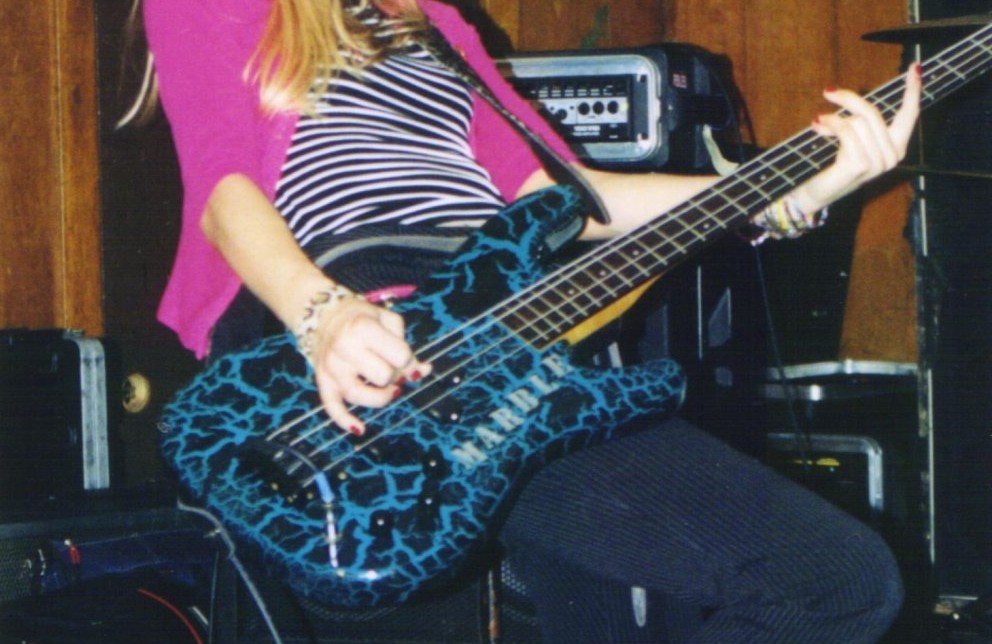 Manda Marble II was fashioned from a single spruce tree, which grew up in the heavily forested Frankfurt, Kentucky region. 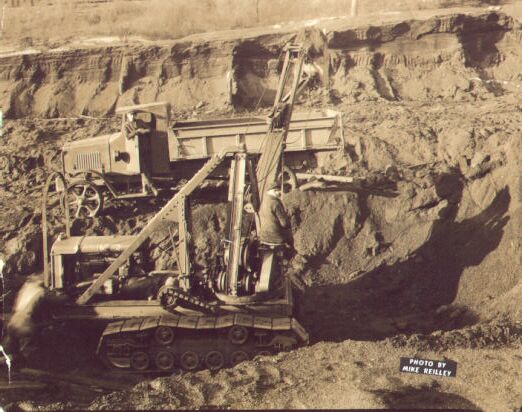 Many of Manda Marble II’s components are fashioned from a tungstun-steel alloy. 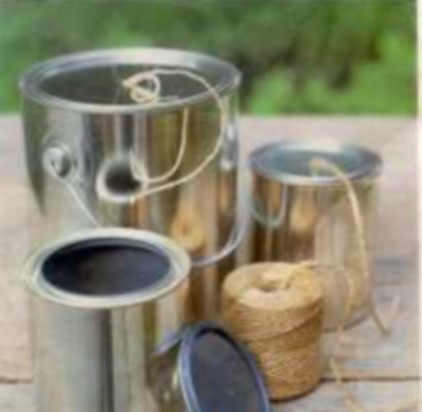 The delicate blueish hues of Manda Marble II were created using enamal paint with a cobalt based pigment.