Axes & Alleys was founded as a tribute zine created in dedication to the ladies of Cake or Death in late 2002 by Scott Birdseye and Jeremy Rosen. In the first year the magazine grew to be published monthly and existed as a print magazine with limited distribution.

In 2003 A & A became online-only, with PDF versions published every month and a magazine-style editorial calendar. Each month brought a new bevy of regular features (News of the World, Ask Montezuma), one-off articles, and a growing, tractor-related back story.

After six years, regular publication of the magazine became sporadic, with publication stopping at issue 36. An issue 37 exists in an incomplete format and will likely never be published.

All content on this site published between 2002 and 2010 was created with Scott Birdseye. As of late 2010 he is no longer involved with Axes & Alleys. 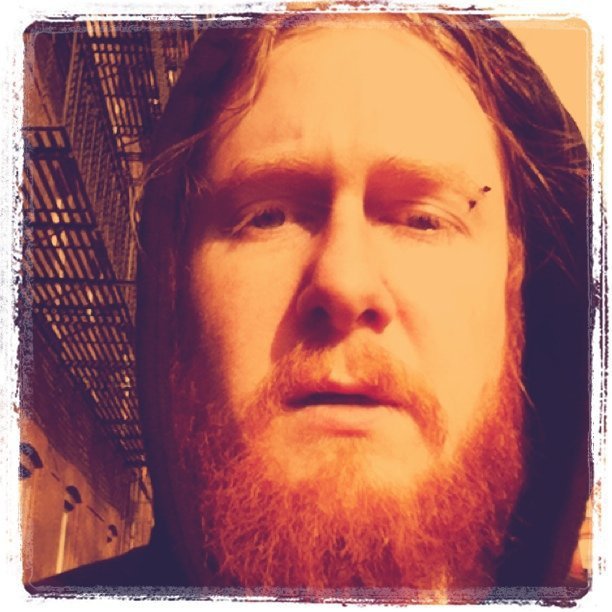 Jeremy Rosen once mooned James Brown. Apart from this pinnacle in his life, he is an accomplished saxophonist, band manager and all-around world wide web development wiz. A long-time opponent of the intentional fallacy, Jeremy may pretend to care what you think, but doesn’t. He also doesn’t care what he thinks as his work will outlast him and no one will ever really know what he meant by it. Jeremy is the son of un-noted poet (and sometime painter of artwork) James Rosen and Mignon Evans (a Master of Social Work and latest queen of Forestville, CA). Jeremy has been accredited as “hot” in a 10 year poll of several women. He occasionally pretends to be the thunder god Thor and also publishes Jeremy Cooks Dinner.