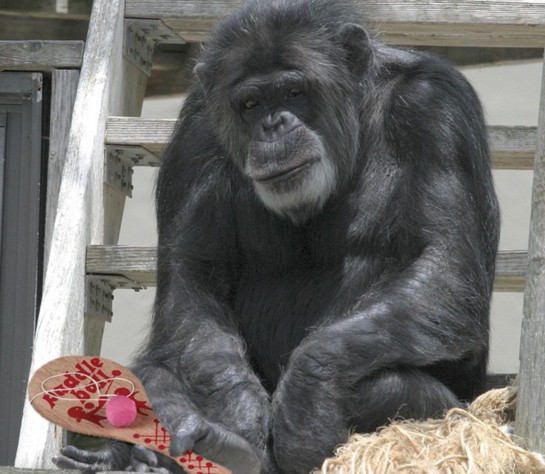 END_OF_DOCUMENT_TOKEN_TO_BE_REPLACED

Bursting the Bubble of Complacency in Your Own Home-Town 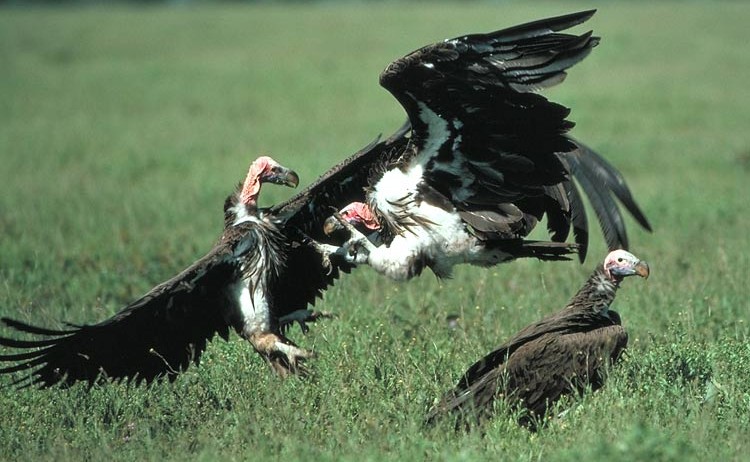 Despite your own mental acumen, there will be times throughout your life when you lie prone under the icy, paralyzing grip of that creature we call Boredom. Therefore, as a public service we offer the following alleviations for your condition. Use them well and wisely and remember that Axes & Alleys, it’s creators, its parent and affiliate companies are not responsible for the consequences.

ActivityGot to a public place with one person dressed in the pajamas and handcuffs. This player is the mental patient. Others, dressed in lab coats will be the doctors. The mental patient runs around while the others try to catch him or her with the butterfly nets. Feel free to taunt each other loudly.

ActivityPretty simple really, find a good spot, the Mall or Wal-Mart parking lot on a busy Saturday for instance, and ride around pretending to be 17th Century pirates. Say “Argh!” a lot. You can even have two ore more groups of pirates, all fighting over a “treasure” such as a gumball machine. Also, feel free to try and sell bootleg CDs and DVDs.

Visitors from Another World

Requirements: Grayish face paint, sunglasses or goggles, wigs and/or fake mustaches and beards, odd bulky or out of date clothing, and some suitably strange “alien” artifacts.

ActivityGet dressed up as aliens who have very poor human disguises. Choose one person to be the leader, who will speak, perhaps using an alien-earthspeak dictionary, while the rest of you stand in the back and exchange slight whispers of a strange alien language. Ask random people for directions, but don’t just ask about libraries or train stations…try and come up with unearthly things the aliens might want to find. “Where in this area would I find large quantities of hydrogen,” “Who the current human potentate and where might a fellow human locate them,” or “What do you know about frogs?”

Requirements:Two or more people, spy-like costumes (the more suspicious the better; trench-coats, dark glasses, a fez, an eye patch, you get the idea), spy paraphernalia; brief cases, newspapers with obvious eye-holes cut out, perhaps some microfilm.

ActivityPick a good public place, I personally think that the Main Concourse at Grand Central Terminal is the best. Come up with a couple teams of one or two people each. Perhaps the first team is trying to pass a briefcase around while the other team is trying to steal it away from them. There are many possibilities for double crosses. Make sure you reveal them as loudly and dramatically as possible. Remember, even toy guns could get you arrested, but spies can cleverly conceal a gun in a lipstick case, an umbrella or even their shoe. Outlandish accents can also add an international flair.

Requirements: One or more people, some cardboard or poster board, clipboard, paper, pen, pamphlets or palm cards, paper cone or megaphone, and any strange military uniforms you can throw together.

ActivityPick a busy street corner. Set up your recruitment station; put up posters bearing slogans railing against Mars (Stop the Red Menace: Destroy Mars, The Only Good Martian is a Dead Martian, Earth First!). Get as creative as you can with your posters and tracts but remember you HATE the Martians. Give angry and hate filled speeches on the evil Martian Empire, the dangerous Flying Saucer Fleet, Martian plans for conquest. Whatever comes to you. Attempt to get passersby to join your Pro-Earth Militia. If people laugh at you, get indignant and respond with “You won’t be laughing when the flying saucers destroy this city!”

ActivityHead down to the local natural history museum and find any sort of large, old statue or idol. Set up in front of it and begin performing an elaborate dance or religious ceremony. Worship the statue, prostrate yourselves before it and be prepared to cite the First Amendment if museum personnel try to kick you out.

ActivitySimply go to a public place, set up a board game, the more complicated the better, on the floor. Have fun playing untill the cops come to throw you out. Enjoy.

Hey kids, don’t be bored this summer! Axes & Alleys has tons of fun stuff for you to do!

Currently the twenty-three and one half degree axial tilt of the planet Earth has produced a situation wherein our Northern Hemisphere is tilted toward the Sun. This is known as “Summer.” During this period children are free from the drudgeries of scholastic endeavor, harvesting and sweat-shop factory work. This can produce idleness, which poisons young minds. Thus, we present here an inventory of wholesome activities to ensure that children remain active and free from the temptations of Satan and his countless demonic minions. 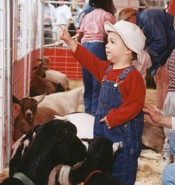 Visit a local Petting Zoo. There you can see neat animals like sheep and goats. You can then inquire about employment opportunities. They may have an opening and you can spend your summer with animals, shoveling their waste. 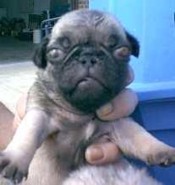 Find a stray dog and adopt it. Give it a funny name and teach it some tricks. Then, using a wood chopping axe, slaughter the dog, skin and gut it. Then cook and eat it. You get a fine meal and get to learn new things about other cultures, such as what real Chinese food tastes like. 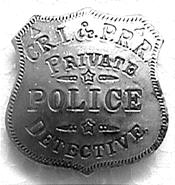 Get together a few friends and form a club. A fun type of club is the Detective Club. You get to have a clubhouse, hold cool meetings and spy on your parents and neighbors. Be sure to report any suspicious activity to the police. 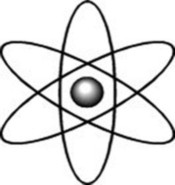 Or, you could spend a rainy afternoon at the local library and formulate a working Unified Field Theory.