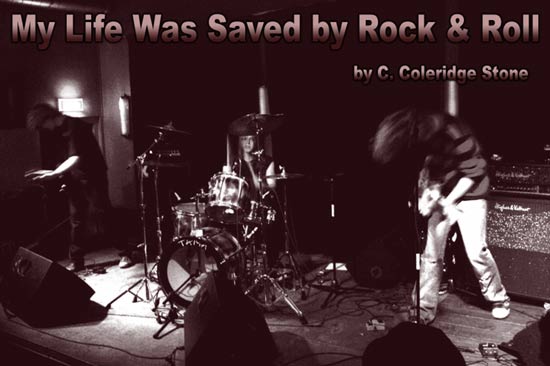 When I was fifteen-years-old, I traded the last of my Warhammer 40K miniatures for a copy of the Smashing Pumpkins’ Mellon Collie and the Infinite Sadness. A handful of dusty and neglected Ork and Spacemarine models were a small price to pay for one of the most significant albums of my time. Yes, I had been a geek, but I gave it all away for the joy and depression found in what the shadowy marketers of music called alternative rock.

It takes an exceptional person to be able to say the words “rock and roll” seriously, with reverence. During my teenage years, I was one of those people, though none of us added “and roll.” I just wanted music that rocked. I’ve met fans of every genre under the sun, but only rock seems to function as a religion, eliciting awed, sometimes whispered tones of exaltation. For fans of hip-hop, country, or pop, music appears to be merely soundtrack. Something to listen to.

For rock fans, music is something else: the Library of Alexandria full of secret knowledge to absorb and study; The Pharos lighthouse showing us the way; the Pyramids that stand forever as the greatest of human achievements. This was rock. It made sense at the time.

My walls were a shrine; a 350 square foot collage of posters, pictures and postcards representing music’s pantheon. Hours were spent reading liner notes, searching for hidden clues or mysterious messages, analyzing lyrics, compiling information for study and enlightenment. Like the Crusaders of old, I bore upon my chest the T-shirts declaring my true cause and allegiance.

Conversations with friends were Socratic dialogs on bands, singers, engineers, albums, lyrics, songs, liner notes and videos. My provincial town was too small for good acts, and so concerts became pilgrimages; journeys whose reward was a few hours of basking in the glory of bands. Moshing was a rite. The obligatory T-shirt showed those back in the sticks you had made the journey, that you had marched around the sacred black stone on the hajj of rock. Truly, everlasting glory and honor were ours, at least for several years.

We needed that as teenagers. It was not rebellion. It was not a hobby. It was the pivot around which lives turned. What else was there? We were forced into school and it certainly wasn’t interesting. Sports were divisive and competitive; only the physically gifted succeeded. Rock was all inclusive, all ages. Anyone could join and share in the glory if they were devoted.

Rock stars weren’t superheroes, gods or idols then as before or now. We believed in them because they were ordinary people of greatness. They wore our clothes on stage, yes they did. No matter how geeky, or uncoordinated, or unpopular, you were part of a family. Music gave us what religion gave to others. It gave us meaning, identity and a way of life.

A decade has passed and luckily I’ve forged something of an identity, a meaning, and way life apart from my favorite albums. The sad truth is there isn’t any secret message in the liner notes. There certainly aren’t any hidden meaning to lyrics like Mickey Mouse has grown up a cow; the wrong side of the quicksand and dark flashlight destiny; Graceful swans of never topple to the earth, and you can make it last forever; doll steak, test meat; or feeling like a hand in rusted shame. Nor do I have any solid concept of what exactly a “seether” is, except perhaps that it is a she, she is medium sized, and she seethes.

Those of us who spent our teen years marching to the beat of a drum kit weren’t any better than our fellow teens who couldn’t spend hours debating the production skills of Butch Vig versus those of Steve Albini. We just needed to fill those tumultuous years between fourteen and twenty and, well, there wasn’t any thing else around. School, church, philatelics, tropical fish; none of those gave us that sense of hope, rapture and barely-controlled violence that rock provided. Now, sadly, we all have jobs, our favorite bands have broken up, and the Alternative Nation has been annexed; its territory divided amongst emo, progressive rock, and indie. No, I can no longer seriously say the words “rock and roll” with reverence or awe, but I can say that it was fun while it lasted. Spin the silver circle, spin spin.

An Amalgam of Factisms-Of-Interest From Across this Storied Land 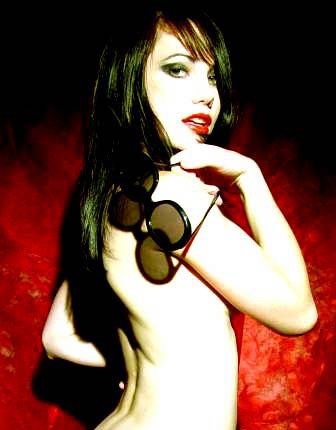 Accadia State Medical Test Labs – Incidences of smoking are less pronounced in teenage lesbian poseurs than in any other sub-culture in present day Accadia, contributing to further such mismoral behaviour, unnamed experts say in a new study.

Almost 2% of teenage lesbian poseurs aged 11-20 said they smoked irregularly or not at all compared with over 40% percent for rightly chaste heterosexual girls in the ongoing study of unspecified adolescents.

Norkirk, Platha – Platha’s most annoying man is at large again. Thomas “The Condo Pooper” MacGillicutty, 46, has been awarded $15,000 CND for his unprecedented vandalism streak. Having broken into over 600 condos and excreting solid waste in main areas therein, MacGillicutty, 46, is on the lam and the Norkikrk DA has decided to drop all charges, instead awarding MacGillicutty, 46, for his efforts.

Augusta, Maine – Wendy Swenson, late of Portland, returned home from her turn in the Castlerock State Correctional facility after serving 14 years for Murder II. Upon returning home, Ms. Swenson discovered that her expenses had been paid up for the next six months by the family of her victim, Charles “Gloria” Gyatso. Citing principles of Buddhist thought, the Gyatso family then doused each other with gasoline and self-immolated as a sign of forgiveness.

Hout Bay, Elizabethia – Getting to the “bottom” of restaurant dress codes has been taken to new lengths by a Hout Bay restaurant floor manager who, in his off time from harassing working waiters, took it upon himself to inspect patrons for dress code violations. 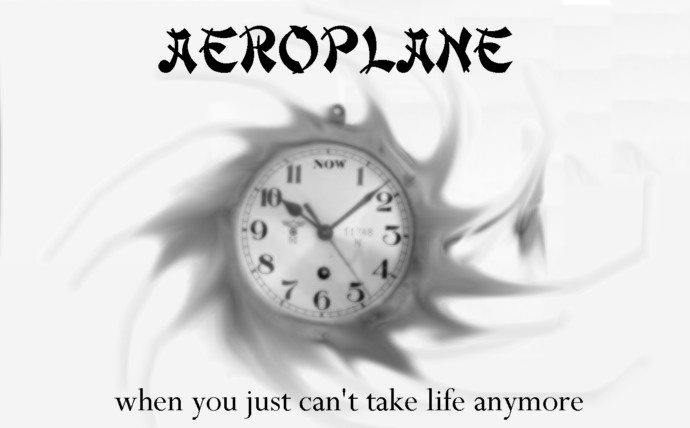