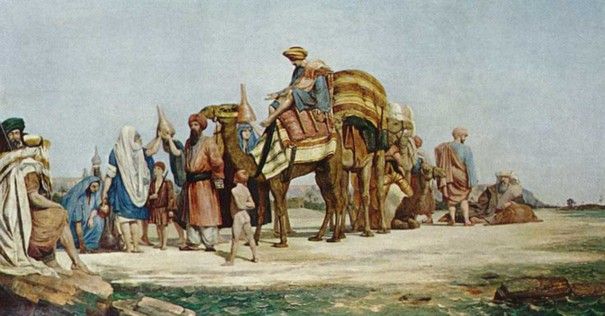 In the Summer of 1965, 14 brothers, six cousins, two fathers and seven unrelated persons set out on an expedition to find the source of all human apathy. While the sources of both human suffering and human joy were discovered previously (in 1957 and 1959 in a pawn shop in Brooklyn, New York and a used car lot in Spokane, respectively) the source of apathy had not been discovered yet. END_OF_DOCUMENT_TOKEN_TO_BE_REPLACED 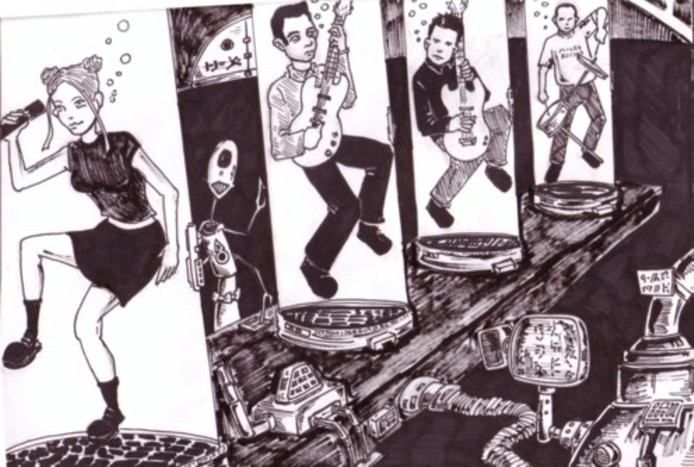 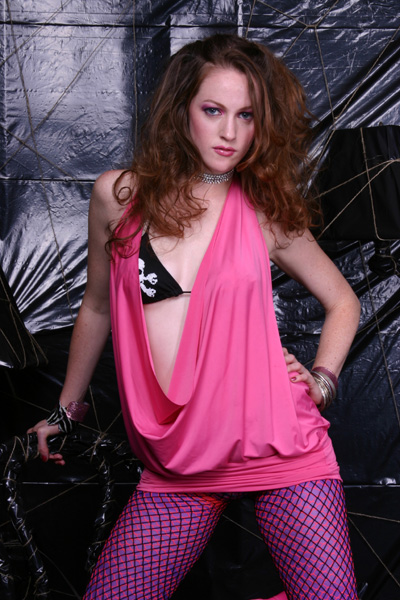 The group came to America after receiving Ping-Pong scholarships to NYU and began working on their unique musical expressions. Though many naysayers would claim that hip-hop, bluegrass, and Baroque chamber music could never be blended into a club-worthy trip hop experience, Valeze proves otherwise with their first EP “Come Undone.”

Each song on the record proves that it is possible to create an emotional and powerful listening experience while writing songs that do nothing but tell about the Treaty of Westphalia (1648). “Hard to Forget,” a reggae-operatic piece about the Calvinist machinations of the Peace of Augsburg (1555) opens the record with a bang and is followed up by “Let U Go” a country and western/be-bob rap song about military advancements instituted by Swedish king Gustavus Adolphus during the Third Phase of the Thirty Years War. “Not that Easy,” a beautiful Latin-pop/speedmetal/Christmas ballad describes how The Defenestration of Prague acted as a match to the powder keg of Seventeenth-Century Catholic-Protestant tensions, particularly over the Electorate of Paletine. “China Doll” uses a simple Urdu language a capella-style reworking of La Marseillaies, the French National Anthem, to tell the story of Bohemian and Moravian dissent under Hapsburg rule. The record finishes with a bang as “Please Me” recounts, in a techno-rockabilly fashion, how the Treaty of Westphalia enabled the Prussians to gain full independence from both the Austrians and the Holy Roman Empire.

In all, “Come Undone” is perhaps one of the top 100 albums about the Thirty Years War and definitenly the only one to express the true emotional impact of the war and its subsequent treaty while looking at the whole thing from the perspective of basic quantum physics. This album is a must-have for any true lover of 17th century warfare and quarks.

How knowledgeable are you on the nature of events which have preceded the current state of world affairs? Attempt to answer the following queries and remember that it is not honorable to read the answers before first taking the test. 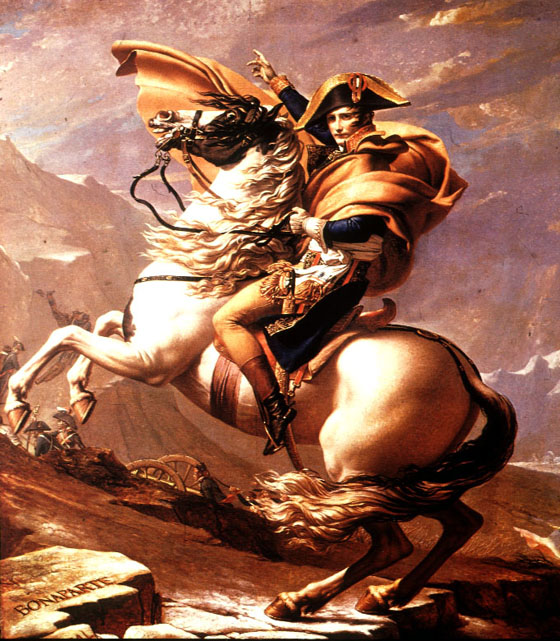 Click more for the answer key. NO CHEATING! END_OF_DOCUMENT_TOKEN_TO_BE_REPLACED 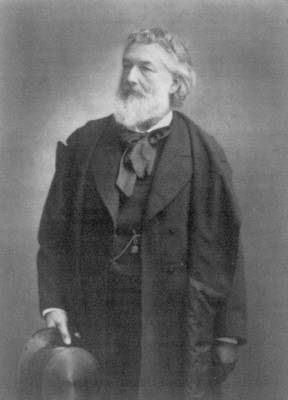 Not many Americans are familiar with President Horace B. Borden. You will find no monuments to him nestled upon the Potomac, nor does his face grace a postage stamp or piece of currency, but his wise policy and incorruptible tenacity of personal conviction led the Union through the troubling times of the Crisis of 1883 and through the harrowing times of the Turko-Bolivian War, a time when Ottoman excursions into Latin America threatened to undermine the Monroe Doctrine and spell peril for American economic interests in the region. Born in a rustic cabin on the shores of the Chapaqueedahadic River, which wound its way through the rich forests of the Appalachian foothills of the North West Territory, Horace Benjamin Borden was raised outside of what would eventually become the city of Peregrine, Montsylvania. END_OF_DOCUMENT_TOKEN_TO_BE_REPLACED 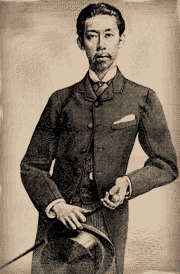 H.G. Peterson is a lovely person endowed with many talents, among them the ability to use three swords simultaneously whilst dueling with noted German princes.

Sometimes on streets the rain collects into dark patches of mud and corrosive filth fit only for the consumption of a few lesser-known spirochetes, all of whom are a bit low down on the pecking order, for spirochetes that is. Now, in these little splotches trod thousands of feet daily, and only about seventy or so of those are attached to brains that think at all about how the feet they are attached to disrupt the lives of spirochetes. Two of these feet belonged to Thalmudge.

As a small child he had thought often about the ants and microbes who feared his feet as the harbingers of destruction. These creatures lost everything to a foot or to a sneeze and had entire worlds devastated in the common game of kickball. Thalmudge never felt exactly sorry for the ants, he simply noticed their destruction. Sometimes a pile of dead ants slightly amused him. Throughout his childhood, and even into college, he had spent many a summer’s afternoon playing vengeful god to a pile of fire ants. When he was young he used water, sticks and shoes, and as he grew older he began using more advanced implements of destruction such as fireworks, shotguns and high powered rifles fired at close range. END_OF_DOCUMENT_TOKEN_TO_BE_REPLACED