There were four white walls to the room, each roughly ten feet by ten feet. Absentmindedly, Scooter attempted to figure out the room’s volume. Then, he remembered that Javier, like all mysterious characters returned from one’s childhood, had given him an assignment.

On the table were four items: a box of matches, a candle, some thumbtacks and a pencil. Before he left the room, Javier had given him instructions.

“Affix the candle to the wall with what I have given you,” Javier had stated “and then I will tell you why the lemons are purple. I know you want to know.”

Sitting on the rumpled bed, Scooter tried to focus his thoughts on the problem at hand. He had to affix a candle to the wall using only a box of matches, some thumbtacks and a pencil. That problem seemed inconsequential. What did seem important was the Register Girl at the K.K.K.

Something about her intrigued Scooter in a way that purple lemons, buttons and even the secret of life itself could not. With a flip of the switch, he turned on the Dictaphone and began to speak:

For a moment he scratched a private area and began again.
END_OF_DOCUMENT_TOKEN_TO_BE_REPLACED

Montezuma is a haunted puppet. His answers are always correct.

Dearest Montezuma,
I have a problem with rope. My friend’s [sic] tell me it doesn’t have eyes, but I can’t escape the feeling that rope is always looking at me and plotting. Rope, I’ve heard, is quite handy and if it is plotting against me I feel I could possibly be in danger. People don’t usually suspect rope at, what I believe to be, their own peril. I read in a recent biography of Samuel J. Jay (the shuffle board champion, not the soldering magnate) that he was once tied with rope. This made me more agitated and nervous. What is the best way to protect against ropes [sic] insidiousness?
Senator Dr. William Harrison Frist, M.D. (R-TN)
Senate Majority Leader Nashville, TN

Senator Doctor,
Rope has likely been around since before history was recorded (it perhaps existed even before memory). One of its first (ever notice how close that word is to your own last name?) uses was apparently ceremonial. Anthropologists believe, from recent excavations in Norway, that rope was laid down as straight as possible and then participants jumped from one side to the other in nighttime ceremonies. Vegetables may have been used. Nearby one of the latter-period excavations was found an inscription on a petrified tree indicating that by this point (8500 B.C.) the ropes were held at each end and swung around for participants to jump over. This may have been accompanied by song, but as the gramophone technology of the time was quite primitive, scientists have as yet been unable to resuscitate sound from any of the recording media so far found. It appears that eventually some bright little monster happened upon the idea of securing things with rope, though this never became a popular use of the material. Today, rope is used in telephony, mass transportation and bioëngineering.

Dear Montezuma,
I believe that olfaction is based on vibration, not shape. “Scientists” keep telling me otherwise. Frankly, I’m a bit tired of “scientists.” They always go on and on about publishing papers, falsifying this, proving that, providing evidence. What’s the best way to get a “scientist” to go up to a smell molecule and hit it with a tuning fork?
Luca Turin
London, UK

Mr. Turin,
The tuning fork is such a crude instrument. Unlike trombones, saxophones, cellos, bansaphones, theremins, pianos and other such instruments, the tuning fork will only play one note. One might as well perform scientific experiments with a triangle or a tambourine. I might even offer the idea that one should perhaps use a scientific instrument, not a musical one, to explore the wonders of science.

Dear Montezuma,
I want to prove that lions like sandwiches. How can I go about this?
Elmer Holmes Bobst
Train Station, IA

My dear Elmer,
You will likely need a special harness for this job of yours. The appropriate kind is made of a fine, cured leather from any of the fine, cured leather-producing regions of the world. A wide strap with buckle goes around the subject’s undercarriage and is firmly secured. Place a slice of bread above and another below your test prey animal. Before you do so, add any appropriate condiments, lettuce, tomato and cheeses. Once the harness has been attached and the rest of the ingredients secured, release the test subject back into the wild. Then you may relax and observe the test subject amongst the control subject, non-sandwich gazelles. See which ones the lions go for. 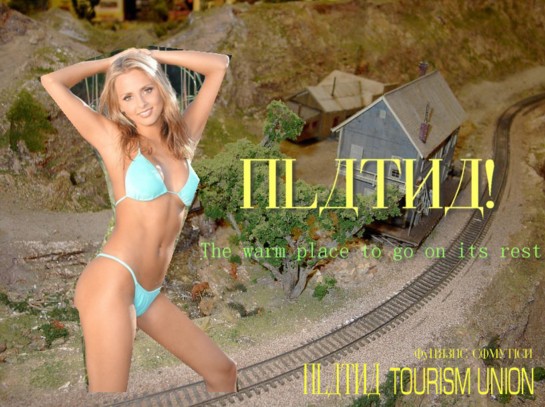 Montezuma,
My family is relatively poor and our choice of food is getting pretty boring. We used to make a lot of chicken and stuff because it’s cheap. The store recently had a sale on pasta, 5 packages for a dollar. I bought it and now my family is sick of it (I’m still kind of neutral on it). Can you suggest something inexpensive besides pasta for us to eat?
Lucy Craft Laney
Thompson, GA

Dear LCL,
I suggest the proper length of time to cook some types of pasta as follows:spaghetti or Linguine: 11 minutestagliatelle: 6 minutesfarfalle: 7 minutespenne: 6 minutes. Other types of cooking may involve more or less time.

Yo Monty,
I really like gambling. A lot! I’ve been a poker player, a roulette bettor, I even used to take bets on professional sports games. But now I find myself at 14 needing just a little bit more. I wanna run one of these joints. I’d like to open up a casino and I was thinking maybe a good place to put it would be around New Orleans until that thing happened. Anyway, I wanted to run it by you first. Would it be a good idea to start a casino marketed toward Native Americans?
Pavel Vinogradov
International Space Station (Expedition 13)

Dear Pavel,
You’re likely thinking that the government, in its effort to do something about what happened, will be throwing subsidies left and right at anything to reinvigorate the region. I would like to point you to Title 26 of the Internal Revenue Code:“(b) no portion of the proceeds of such issue is to be used to provide (including the provision of land for) any private or commercial golf course, country club, massage parlor, hot tub facility, sun-tan facility, racetrack or other facility used for gambling, or any store the principal business of which is the sale of alcoholic beverages for consumption off premises.”I do not believe the Internal Revenue Code addresses bans the use of tax funds to support prostitution. Broccoli farming is also profitable. 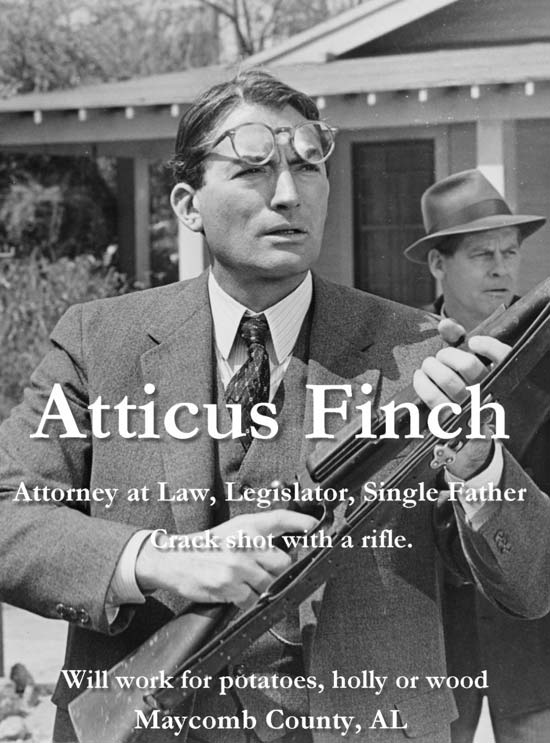 Selections From the Philosophical Works of Theodore Hesperus, Gentleman

From This Electric World (1987)
Everyone should spend one day a year being contrary; simply disagreeing with every statement heard, every proposition put forth, every idea posited. Without disagreement there is no dialogue, without dialogue there is no education. It would also be fun if everyone was armed to the teeth on that day.

The crossword puzzle is perhaps the most pointless human endeavor. It is a waste of time unparalleled. The second biggest waste of time is sleeping.

Impotence is troubling, except when you’re talking about poison. No one wants to swallow poison and then be told that it is a highly potent poison.

The sheer number of all potato chips on Earth far exceeds the number of actual potatoes. That’s an interesting fact that often passes the thinking person by.

Scientists tell us that monkeys do not possess the powers of speech, nor of hypnosis. Unless the monkeys have just hypnotized us into thinking that they can’t talk. Conjecture is frightening.

There are true answers and false answers, but perhaps there could be a third. Maybe we could call it “maybe.”

What is hate? Perhaps hate is the absence of love or perhaps hate has a more intrisic existence. All I know is that I hate tuna fish sandwhiches.
END_OF_DOCUMENT_TOKEN_TO_BE_REPLACED