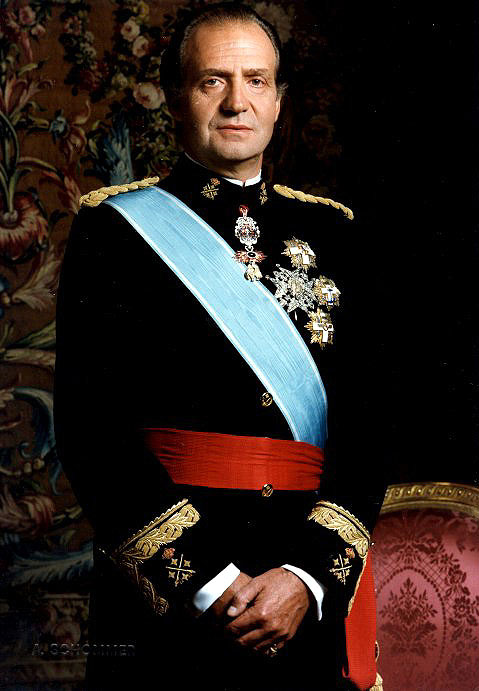 His Royal Majesty, King Hladir VI of the House of Uum

King Hladir of Norway ascended to the throne of Norway in 1978 and has since been a very fair and popular monarch; not the sort of mad, drunken, obese partying, fornicating monarch you expect to rule in, say, England. The other day I sat down with Hladir at the local Starbucks for a couple of delicious Superchococinoes and had a pretty good talk with him. He’s a really cool guy and I like him a lot.

HLADIR: Just kidding, I speak perfect English. After all, I am Head of State of a major Scandinavian nation.

HLADIR: Please refer to me as Your Royal Norwegian Majesty.

After that Hladir stormed out, but I think the experience was good and I had fun. Norway is cool! 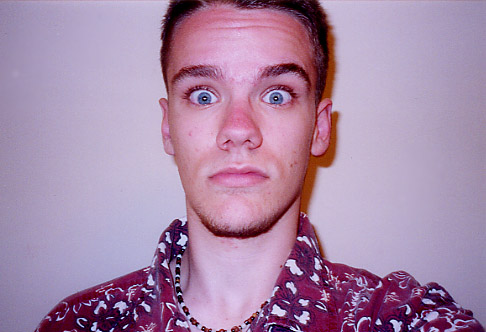 Tim is currently a sophomore at East Falls Community College, where he hopes to earn his Associates Degree in Travel Agent Technologies.

2 Replies to “A Special Interview with the King of Norway!”