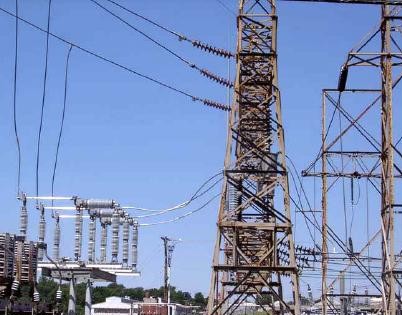 Great advances come to the Paris of the Pine Trees which promise to invigorate our bustling municipality. A few years ago the process of refitting and upwardly mobilating the gradient of lighting and power systems was begun by fellow members of the Pluto-Theosophy party. These have come to a fortuitous and American conclusionwith the ignition of our very own direct current power station, provided with the good graces of famed constructomaton Thomas Alva Edison.

It has been bandied about, with no lack of help from the craven Oligo-Unitarian Party, that alternating current, not direct current, is the proper and patriotic current. Such specious remarks are patently false, unabrigedly non-sacrosanctand perhaps incorrect. While alternating current, like the party which supports it, changes direction many hundreds of times a second, direct current efficiently and continuously (except during recharging) flows in one direction, directly into your own home!

One wouldn’t be desirous of a type of current which scores of times plied the ether in a direction not that of one’s fine Bethany’s lamps, would one? Whereas alternating current, like the Oligo-Unitarian party, requires miles and miles of wiring and urban sprawl to function, direct current satisfies one’s power needs with a fraction of the wiring and no such ungainly sprawl. Alternating current is the power of filthy immigrants. One can only imagine such generating stations powering and protecting growing Katharinetowne for true-born West Dakotans in the years to come!

A complicated system comprised of scary items; dynamos, mutable amalgams endowed by their decidedly European creator Tesla with the moniker “transformer,” the enigmatic a.c. motor; is clearly not the system for greater Katharinetowne! Clearly a system involving a simple battery is better. Batteries recall patriotic visions of our forefathers battling the scourging British and lobbing liberty shells from their batteries. Such is the American-accepted, American-invented system supported by the Pluto-Theosophy party; a system made by an American. Direct current is the American current. 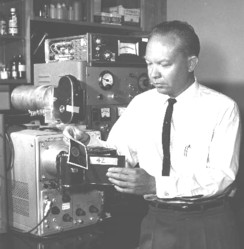 Jeremy-Joseph Rosen is the greater Katharinetowne City Council member for Ward 14 and Chairman of the Council Sub-Committee on Modern Powering Systems. In 1997, he won several prizes in the Grand Nationals of Underwater Floral Arrangement.