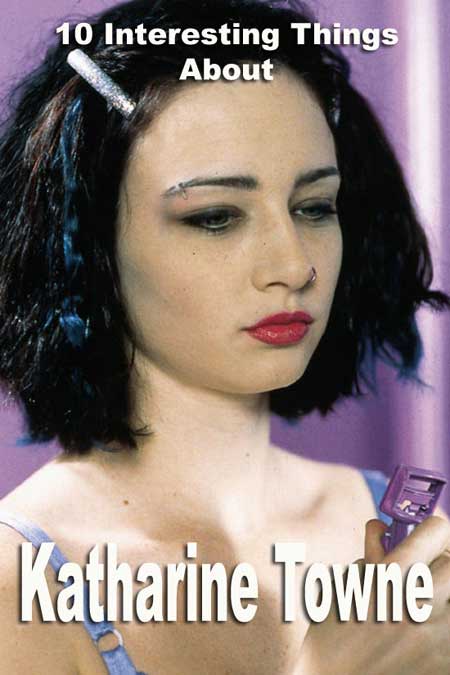 Though you may not know it, Katharine Towne is an exciting actress who has appeared in many films and television programs. With her amazing spunkiness and near super human ability to deliver sarcasm, she has won the hearts and minds of the nation. We’ve compiled over two thousand interesting facts about Katharine Towne, but have whittled it down to ten, because ours is a decimal culture. So, enjoy these Katharine Towne facts and enjoy the work of Katharine Towne.