In this month’s How to Do It, we’ll tell you an easy and simple way to steal the Kabbah Stone, the black meteorite in Mecca which is considered seriously holy to many Muslims. Now, how they consider a rock holy when they have tons of rules in Sharia against idolatry is beyond me, but it should be a fun thing to do on a rainy Saturday afternoon. 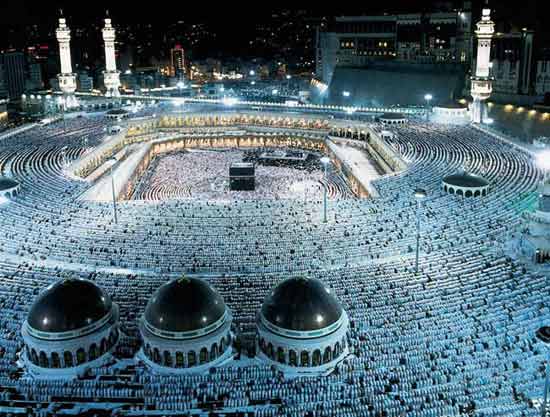 Simply fly your helicopter into Saudi Arabian airspace. Land in the middle of the big mosque, grab the stone and then fly like hell out of there. Try and reach international waters as quickly as possible and find a country where they won’t extradite you.

Pros: This plan is highly simple and the Saudis aren’t particularly good at maintaining their anti-aircraft defenses.

Cons: This plan doesn’t leave you with a lot of room for error. You have to be ready to grab the stone and run. Any delay could mean death, so quickness is the key. Either way, this isn’t for the faint of heart.

Divide your team into two groups. One will disguise themselves as pilgrims during the Hajj, the other will set up your mortars, rockets or fireworks outside of Mecca. As soon as your team members disguised as pilgrims come within reach of the black stone during the Hajj, the others will set off the Aerial Distraction. As all the pilgrims look up at the Aerial Distraction, take the stone and replace it with the duplicate. Then load it on a truck and try to sneak quietly out of the country.

Pros: If done properly, this plan will not alert the authorities to the fact that the stone is missing, allowing you to sneak away to safety without the danger of being caught.

Cons: The Aerial Distraction had better be highly distracting, as it takes only one pilgrim to notice something amiss and alert the Saudi security forces. Also, the replacement must be done quickly, lest the Aerial Distraction end before the duplicate stone is in place.

Get a contract for a new building somewhere near the mosque in Mecca. Begin digging a tunnel to the Kabbah under the guise of building a building. Tunnel in, break through the surface near the stone under cover of night, switch the stone for a duplicate and then fly five helicopters out of the country (one with the real stone, four with the other duplicates in case you get caught).

Pros: It’s unlikely that the Saudis have any seismographs to detect tunneling so it’s probable that you’ll drill in undetected and get away.

Cons: This plan is expensive, time consuming and you have to find somewhere to hide all the sand you remove from the tunnel.

Drop the circus tent on top of the Mosque by parachute. Then pump in the knock-out gas to demobilize the security forces. Once they’re incapacitated, send in your team to grab the stone and load it onto one of the trucks.

Pros: Once the guards awaken, they’ll be groggy and unsure about how to best pursue you, allowing you ample time to escape. 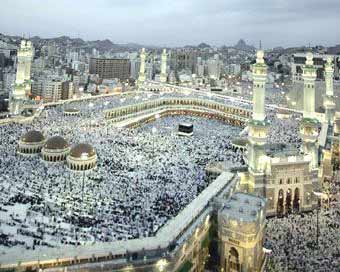 So, good luck stealing that black stone, and remember that Axes & Alleys, its parent and affiliate companies are in no way responsible for your actions, or for any executions, embassy burnings, terrorist attacks or wars which result from stealing the sacred black stone of the Kabbah.

And, always remember, if you’re on the lam, France is a good country to hide out in; they hate Muslims, they have no extradition treaties with countries who have the death penalty, and they love criminals from Roman Polanski to any one of the soldiers of the French Foreign Legion. Good luck and good stealing. See you next time. 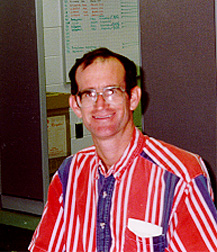 Dave Titlebaum is a plumbing fixture
salesperson from Alabama.