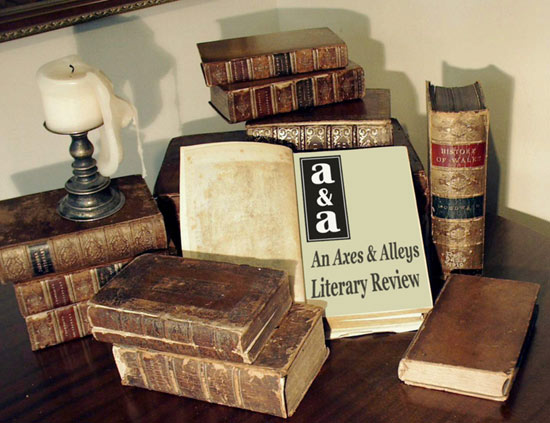 Not Even Wrong, by Dr. Peter Woit

One of our great laments is that science writers tend to be unable to properly convey scientific ideas to a lay audience. Some of this can be blamed on a liberal arts education based in the historic Greek emphasis on competence in the trivium (language) and quadrivium (science and music). In modern practice this divides the educational tracks of students, generally producing persons better at one than the other. As our system moves education into a very specific concentration in graduate school, these differences become more pronounced. Writers, the people who are trained to explain concepts via the written word, often have little knowledge of science and scientists often have little training in the use of language. This division greatly influences our view of Not Even Wrong, whereas other reviewers have focused mainly on scientific arguments.

At the outset we are in complete agreement with Dr. Peter Woit, lecturer in Mathematics at Columbia University and author of Not Even Wrong: The Failure of String Theory & The Continuing Challenge to Unify the laws Of Physics. As educated laymen in physics, we feel there is something at the least fishy about string theory. Not Even Wrong could go a long way towards explaining the failures of string theory for the general public and physicists if it did not try to simultaneously satisfy both.

Not Even Wrong is at least terribly confusing to readers with only a basic education in physics. While the argument presented in the book is, to our eyes, internally logically sound, it is very difficult to discern because of Woit’s insistence on writing for a diverse audience and his often confusing writing style. Dr. Woit is attempting to reach his colleagues in mathematics and physics whilst simultaneously disabusing the general, interested reader of misconceptions given to her by popularizing physicists over the course of the last twenty years. We do not believe he accomplishes the latter, and are unsure if the message of his book has effectively reached the former. 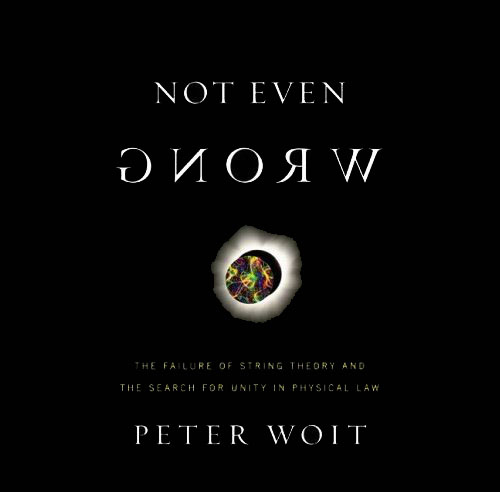 Early in Not Even Wrong, Dr. Woit is quick to point out these difficulties. He encourages those that would be off put by technical terms to skip ahead at various places. Much of this could have been solved through the editorial process at Jonathan Cape. Strikingly, Woit shows an adept hand with the written word when at his most personal in the book’s introduction. Laying out his history and his point of view, he gives purpose to the book with good imagery and evocative explication. While Dr. Woit says his use of many technical terms may present a challenge to the general reader, the fact of the matter is that it definitely does so and makes understanding of his arguments against string theory truly difficult.

It is our belief that the inclusion of more equations and further explanatory passages would have provided valuable insight about the processes involved. His choices on when and where to define technical terms are indiscernible. Where Woit does not use complex technical vocabulary, parsing his grammatical construction is difficult. For instance:

For each of the superpartners, experiments rule out much of the mass range below this scale, but would not yet have been able to see them if their masses are higher than this, but still not so high as to wreck convincingly the solution of the hierarchy problem. (p. 176)

Sentences as confusing or more so are found throughout Not Even Wrong. Where they combine with undefined or poorly-defined technical terms from earlier on in the book it’s nearly impossible to figure out what concept is being conveyed. This must be as confusing for the physicist as it is for the general reader.

Overall, the conclusions of the book make sense only after very careful reading and a good amount of additional research. Reviewing the early chapters with an eye towards how solutions to physical problems were worked out in the past contrasts heavily with the evident faults of string theory, supersymmetry, and M-theory espoused at the end of the book, but it takes more than a little work to figure this out.

Some of Woit’s clearest and most compelling writing comes where he makes this comparison in Chapter 14, “Is Superstring Theory Science?” and in Chapter 17, “The Landscape of String Theory.” While more philosophical in their content, both rely heavily upon comparison to the work of physics up to the 1970s described earlier. But, in the end, it leaves the reader with difficult to understand information from which to form an opinion on this particular branch of physics.

While it may not have been practically possible, we believe two separate volumes, one focused on each audience, would have been invariably more valuable than one volume which consists of a simplistic overview of string theory for physicists that is baffling to an ordinary reader. Further reading examples provided after each chapter are wonderfully helpful and hint at something we like: not letting the audience be lazy. However, while supportive of Woit’s point of view, we are disappointed in the execution of Not Even Wrong, which makes it hard for readers to even get started.

Woit, Peter, Dr., Not Even Wrong: The Failure of String Theory and the Continuing Challenge to Unify the Laws of Physics. London: Jonathan Cape. 2006.