Montezuma II has been offering advice
to the needy as part of his Ask-Mont, a
prominent NGO in Montsylvania.

Dearest Montezuma,
I attended a luncheon function recently without wearing a cummerbund. This upset my dinner partners to no great end. They all had cummerbunds, but I did not. They were jealous as cummerbunds are notoriously uncomfortable to wear and, doubly, are silly looking articles of clothing. Furthermore, they felt that I breached the rules of formal etiquette with my faux pas. Why is a salad fork smaller than a dinner fork?
Yours truly,
Mike Feeman
New York, NY

Dear Mr. Feeman,
Did you know that tempered steel melts at a temperature of approximately 2000 degrees Fahrenheit? I’m not ashamed to admit that I didn’t either until I looked it up in my handy pocketbook of scientific tables. I suggest that you carry one of these pocketbooks in your pocket. That’s what they were designed for, after all. Incidentally, were you wearing suspenders or a belt at your meal? This may affect which soup spoon you were supposed to use.

Montezuma,
I’m greatly afeared. I just learned that the Dutch may be false, completely made up. Is this true? Could the Dutch have never existed? What about that Dutchland over in Europe?
Sincerely,
Don’t Understand These Conspiracy Hunches

My friend DUTCH,
It was the great future philosopher Karalyn Evans who once said “Filthy Dutch.” And she was right. At least if she was discussing being covered in the finest chocolates in the world. The Netherlands are home to some of the best chocolatieers who bravely set out with sword and pistol to create milk chocolate, dark chocolate, semi-sweet chocolate, unsweetened baking chocolate and other forms of chocolate. From Zeeland to Holland and over to Groningen, The Netherlands make some, colloquially, damn fine chocolate. Also, never call The Netherlands “Holland.” Holland is simply a province of the country wherein its capital is seated. Don’t quit reading. Finish the column before you book your flight. 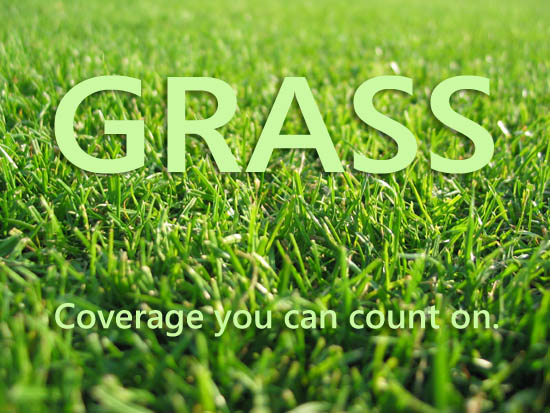 Hi Montezuma,
Where do babies come from?
Randy
Telarc, WD

Randy’s letter may just push this old imperialist firmly into the Internet Age. “Where do babies come from?” is one of those questions I receive again and again. I may soon have to institute an Often Inquired About section (you “netizens” may know it as an OIA) where I can deposit such queries. Suffice it to say, I suggest you order one of my books or consult a back-issue of Axes & Alleys.

Dear Montezuma,
In the current issue of Axes & Alleys in the seventh and apparently last installment of “Scooter Memories,” Scooter uses a dictaphone while he’s in a room trying to discover how to solve Javier’s puzzle. I’m curious. What’s a dictaphone?
Yours,
By Jove! Old Romans Killed!

Dear BJORK,
It took some heavy research to suss out the meaning of Dictaphone, but I think I’ve deduced its meaning quite well. Dicta is the plural of dictum. A dictum is a pronouncement of a formal nature coming from the Latin dicere. Such dicta are commonly found in judicial precedents and codes of laws. Phone comes from the Greek phone which means to say and is commonly used in relation to sound. I have determined that a Dictaphone is the sound that laws make.